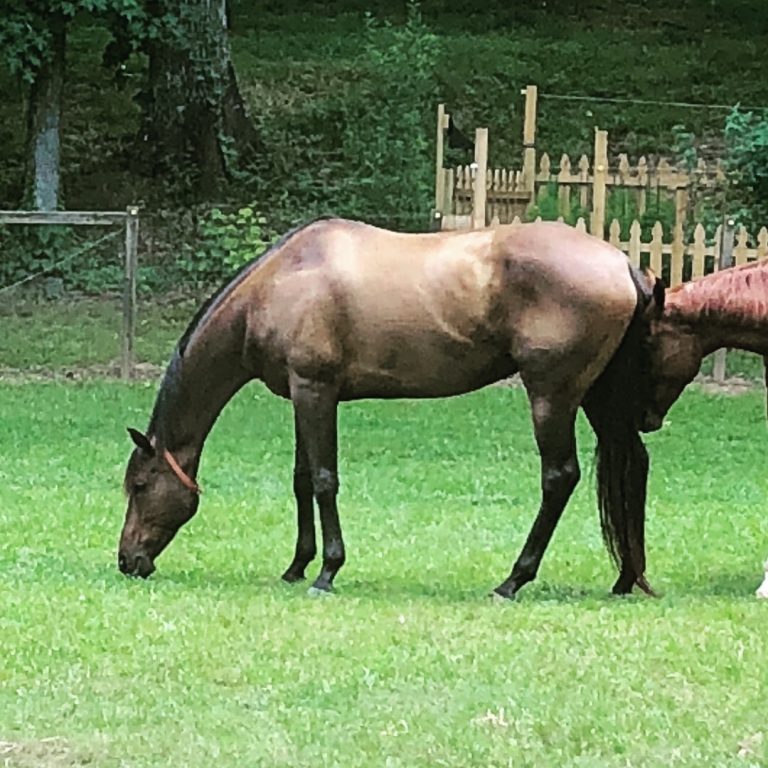 Off The Track Thoroughbred (OTTB)

Three Karat’s Kat, otherwise known as Rocky, was rescued 6 years ago after he was being listed as a “free” horse on Craigslist. My friend showed me the ad and we contacted the former owner and asked if they would at least list him for a nominal fee so that no “kill” buyers would find the add and take him over the border. My Friend convinced me to go and see him because she would put him in the pasture with her horses and I decided to just go “look” at him because why not, I could only turn around and leave if I didn’t want to take him home. One look at him in his stall, all alone, and 400 lbs underweight and I decided he was coming home with me come hell or high water. He was mine a week later. Bought for $1.00. In the first year I had him, while getting him to weight, he grew a full hand. In that year, I learned he had raced, was dressage trained and loved peppermints. 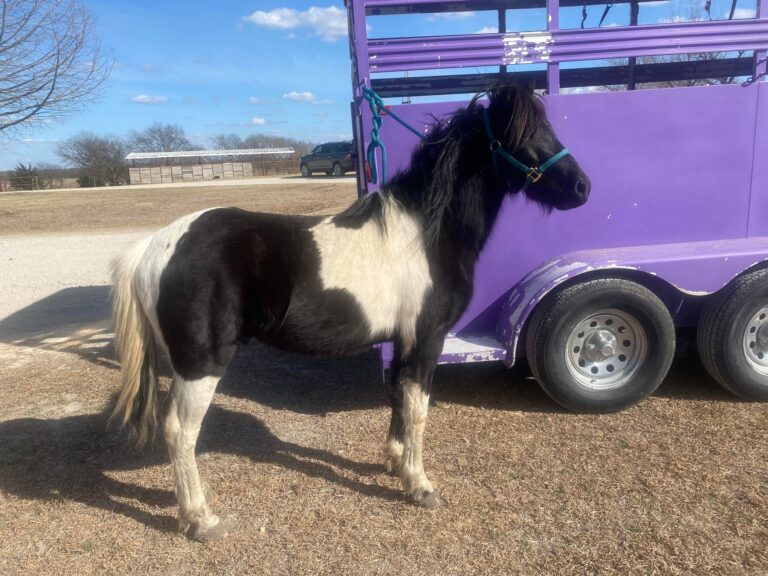 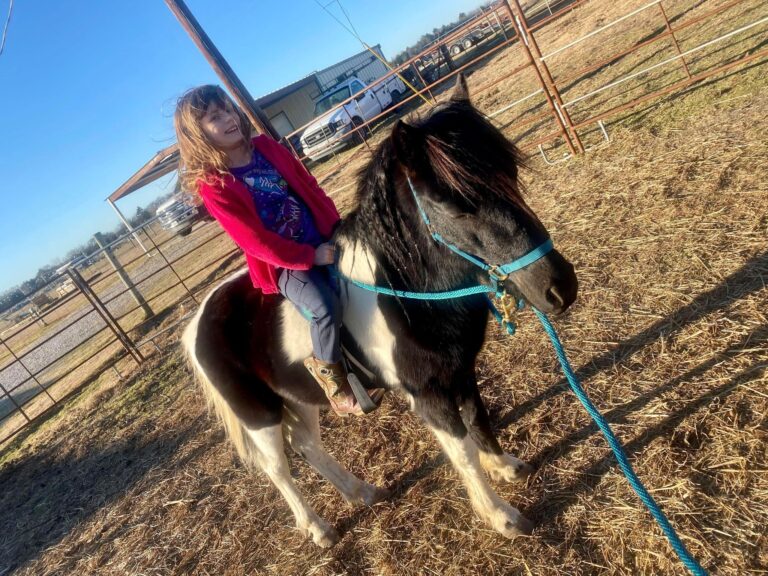 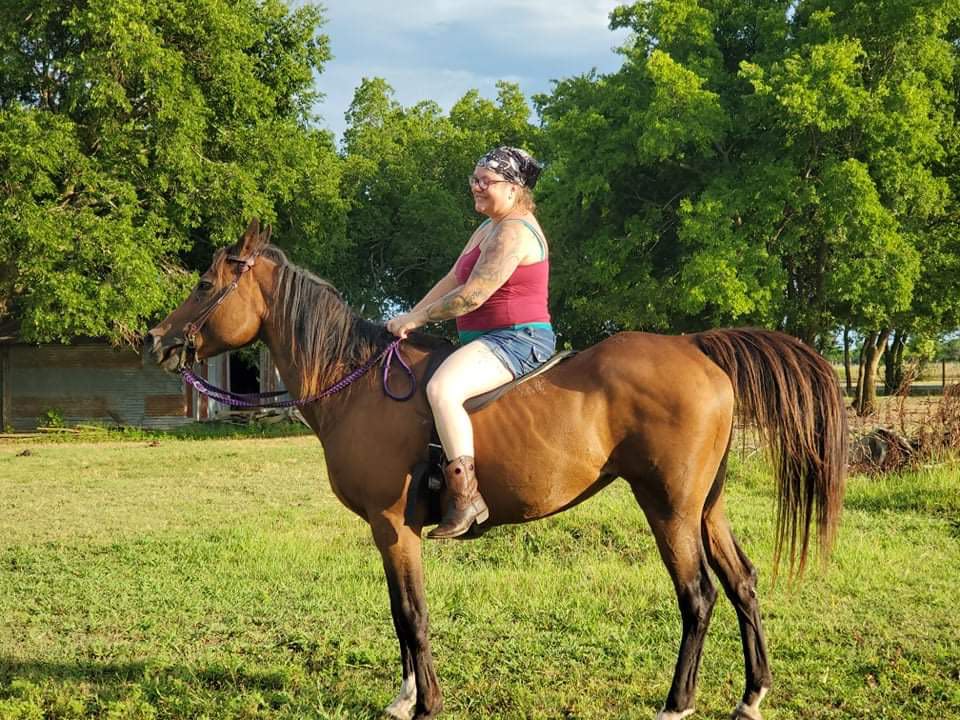 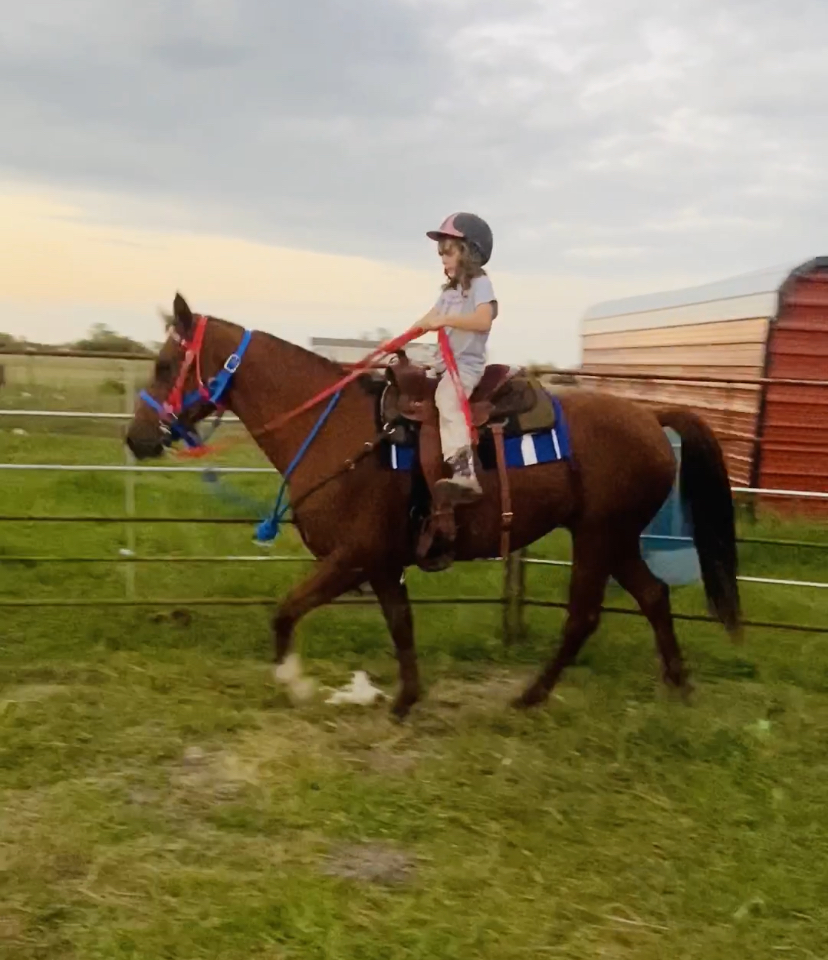 Lucy Goosey “Lucy”, has a fun and interesting story. She was found in our neighborhood and no one claimed her. We notified all the authorities and after 60 days, we decided she was staying with us. While she has only been with us a short time, we have learned that she is an awesome little horse. She’s fabulous with beginner riders and fun enough for the advanced. She goes through everything she is pointed at and is not scared of anything. We have primarily used her for fun riding, nothing serious yet. But what we have learned is that she rides well under saddle, that kids love her and she is sweet as sweet as can be. She is timid when you walk up to her in the pasture, but once you have a halter on her, she is a complete angel. She also might be pregnant, so who knows, a little spotted gaited horse might be coming! Keep a lookout on our page to know for sure!